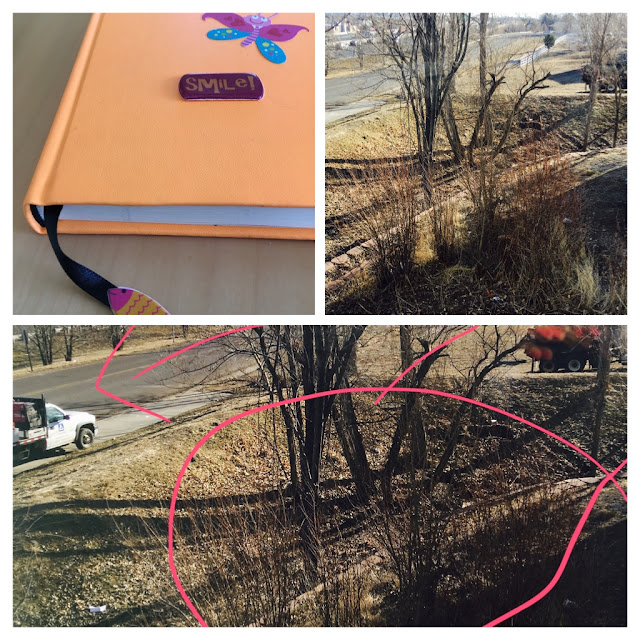 I have been checking (and have purchased) planners lately. Most of them I liked but not fully. There was always some parts I do not like that I think is a waste of space. I want to keep my planner small that fits in my everyday bag that is suitable for two small books like A5 size.

I like the idea of bullet journal and Rituals, among a few, so I decided to make my own. Even the pages on Moleskine, I did not like because they are so faint, I have to squint my eyes to see the numbers. Maybe I need glasses too, but that's another story. I dated a hardcover notebook I purchased from Walmart. I also got some stickers, erasable pens, markers, and highlighters. Wallah, I have a planner/journal with the table of contents and pages I will use. I am happy.

I love the looks of fish growing up by the big pond, and I am Pisces, so I attached a fish on the bookmark. The whole thing makes me smile.

What also makes me grin is the city cleaning up the homeless tent in at the back of my house, not too far away. It is owned by the city, and I did not realize till lately, I can just report my concern thru the city app. In the same week, here they are. They are so fast, I did not get a picture of the John Deere thingy, hauling the stuff away. I now have a better view from the dining room where I sit and write.

See, a many years ago, there was a fire there, and the fire department had to be called to kill the fire. It was thought that the camper's fire  got out of control. A distant neighbor reported it as we slept. He lived eight houses away. It was late at night then, and my young family did not have a clue. It gave us a scare we thought we had to evacuate. The area is close to the main road but in a valley form area that is hard to see by others except by my next door neighbor and me.

To make me feel less guilty, the city reported that it appears that the camp had been abandoned. I did not displace anyone. Nobody had been sleeping there lately. Whoever the person was, I hope he or she has found a safer and warmer home this winter.

Well, those are my F's for the week. What's yours? 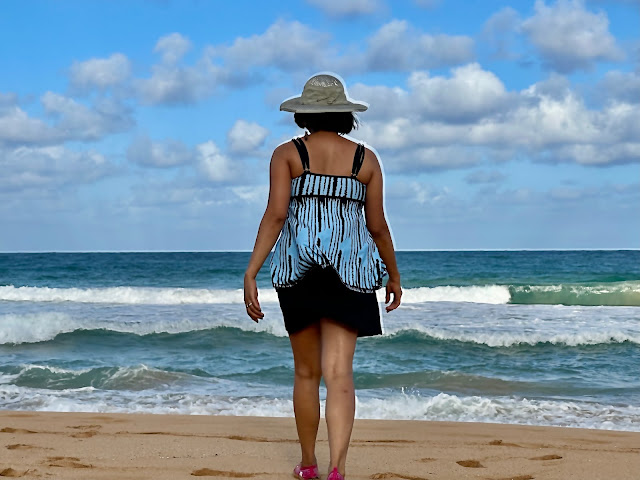 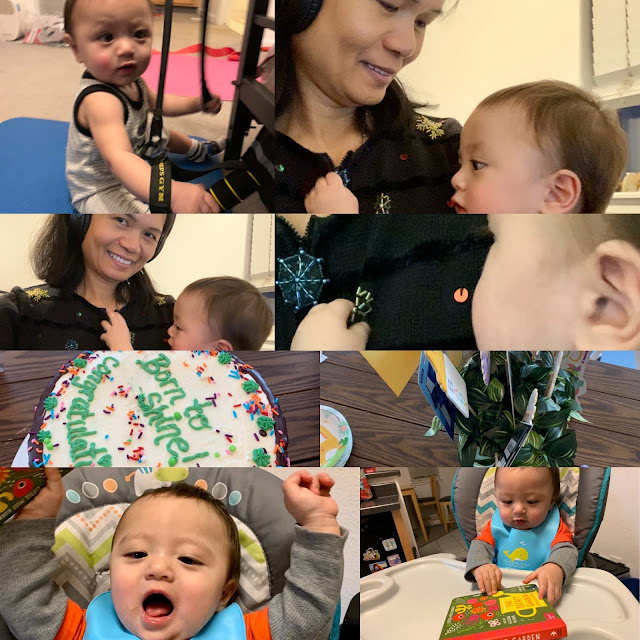 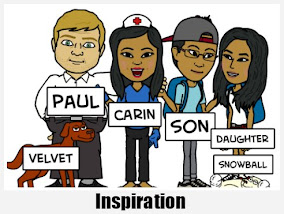